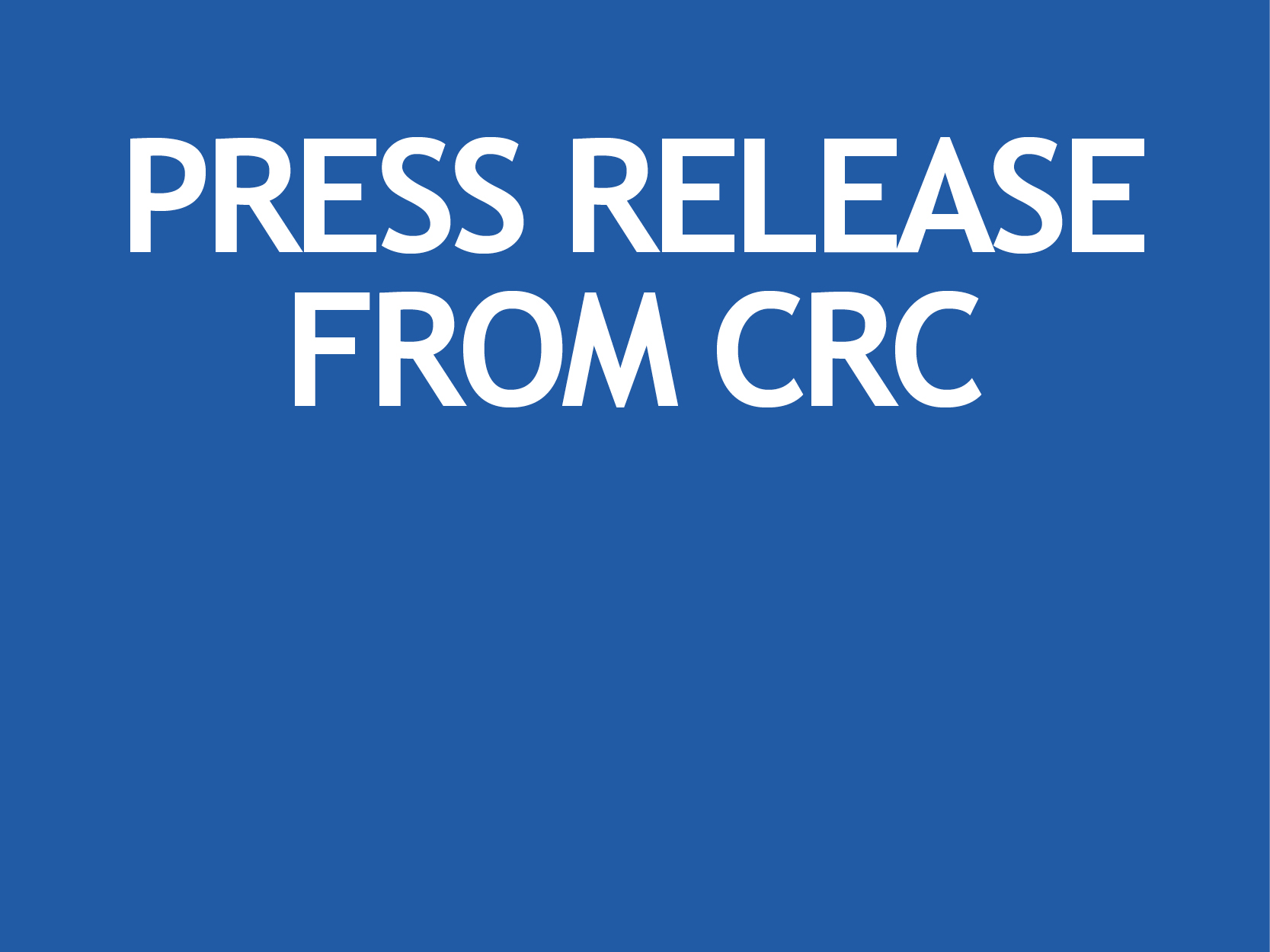 CRC is pleased to announce the appointment of three new trustees:

Huw Thomas (Bangor Diocese)
Huw is a Welsh speaker and has, variously, been Regional Director for South West England and, later, Director for Wales at the Department of Employment and Manpower Services. Huw was also Chief Executive of Denbighshire County Council and then Auditor General for Wales. He has served on various public sector and voluntary organisations. Huw is taking on the role of trustee representative for the Church in Wales.

Sarah Mortimer (Oxford Diocese)
Sarah is an Associate Professor at Christ Church College, Oxford, where she teaches and researches history. Sarah served as churchwarden through an interregnum and then trained as a Reader and was licensed in 2020. Sarah is also a Bishop’s Reviewer conducting Ministerial Development Reviews and a member of the Diocesan Audit Committee.

Stephanie Hayton (Warden of Readers, Bristol Diocese)
Stephanie was licensed as a Reader in 2008 in Birmingham Diocese before moving to Bristol last year to take on the role of Advisor for Lay Ministry and Warden of Readers. Stephanie has been a physics teacher, latterly teaching online, and is now working on understanding the needs of Readers across the wide range of ages from 25 to 92. Stephanie is taking on the role of Warden Trustee.

The Trustees are also pleased to announce that Imogen Clout has accepted the unanimous proposal by the Board that she should step into the role of Chair, having been acting in that position for almost two years. Imogen was pleased to accept the confidence that the Board has put into her position and has been invited to stay in post until April 2024. She becomes the first lay chair since the CRC’s inception, 100 years ago.

Explanatory notes
The Central Readers’ Council, CIO, is a registered charity no. 1182319. Its objects are to advance the religious and other charitable work of the Church of England by supporting the recruitment, training, education and development of Readers and other lay ministries for their Ministry in the Church of England.

The Council has been looking for new trustees for over a year and now has all but one position filled. CRC has been without a Chair since the Rt Revd Martyn Snow (Bishop of Leicester) stepped down in the autumn of 2020.