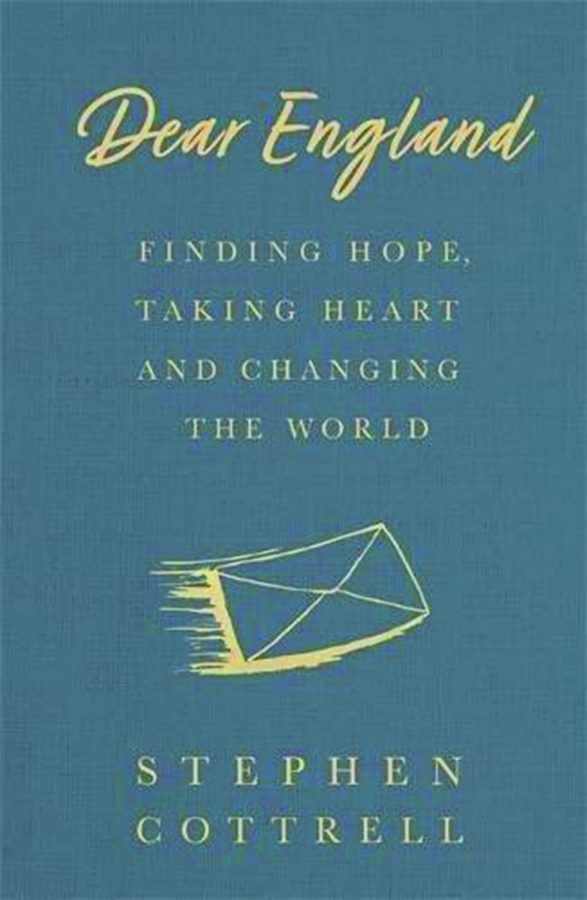 In a chance encounter at Paddington Station Archbishop Stephen was asked: ‘What made you become a priest?’ His answer – ‘belief in God and a desire to change the world’ – was too brief, and he decided to answer more fully in the form of a long letter, addressed to the entire nation. It became a 17-chapter book, addressed to both believers and non-believers. It has three parts. The first (‘Finding Hope’) sets out the general case for belief in God as the only way to make sense of our world. The middle section (‘Taking Heart’) uses scripture and original ancient sources to point to the authenticity of Jesus’ ministry and resurrection. The concluding section, (‘Changing the world’) is radical and intriguing, setting out a cogent explanation of the trinitarian God as a loving community, alongside a hard-hitting case for Christian social action. This is evangelism at its most thoughtful, a well-written and carefully argued thesis for the relevance of Christianity in the 21st century, post-Brexit, post-pandemic. The vision is attractive and encouraging to Christians; and those on the fringes of our church will find it challenging and thought-provoking.