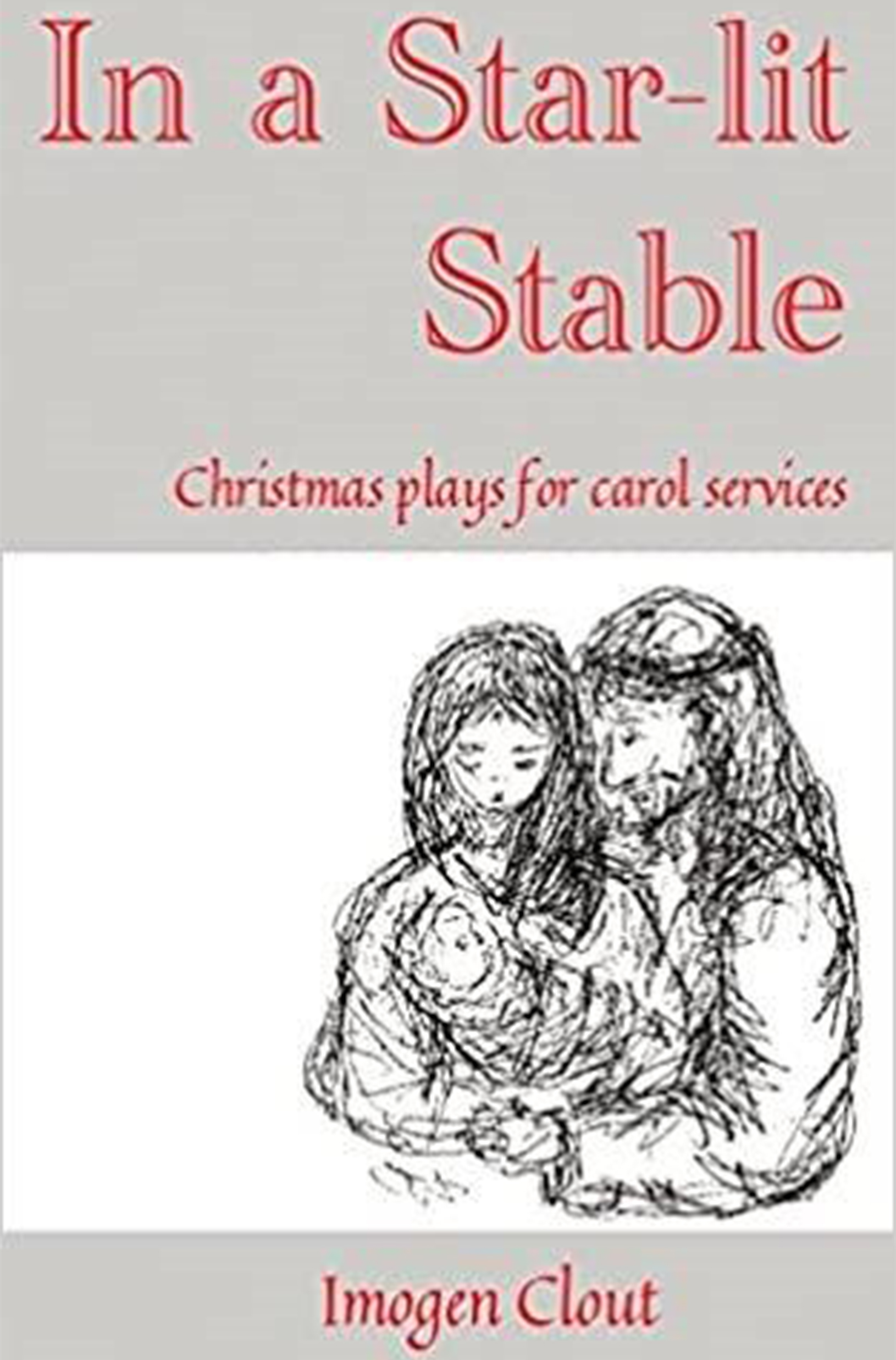 In a Star-lit Stable

The author of this collection of 12 short Christmas plays is a Reader in the diocese of Sheffield and she has been writing plays for her church to perform at Christmas since 1998. This means that the plays are tried and tested and they come with notes about performance space and costume. I liked the fact that many are adaptable so that many people (especially small children) can be included if available, but that a large cast is not necessary. The pieces are genuinely funny and energetic and are interwoven into specimen services. You could of course adapt the readings and hymns to suit your own taste and the musical talent available. Some of the plays are quite ambitious and would take a fair amount of rehearsal. Of this type, the one that appealed to me most was ‘There’s Always Room’ in which Mary and Joseph were disguised as homeless beggars sitting on the steps of the church asking for money as the congregation arrive. The shepherds appear as rather drunken young men causing a disturbance in the car park outside and the Magi are seated in the congregation dressed as Muslims. Other ideas include the cast dressed as conventional crib figures who come to life between the readings, and a squads of angels planning military style operations to bring the good news to earth that go wrong in various ways. Provided you do not charge an entrance fee for your service, all the plays reproduced are free of copyright charges.