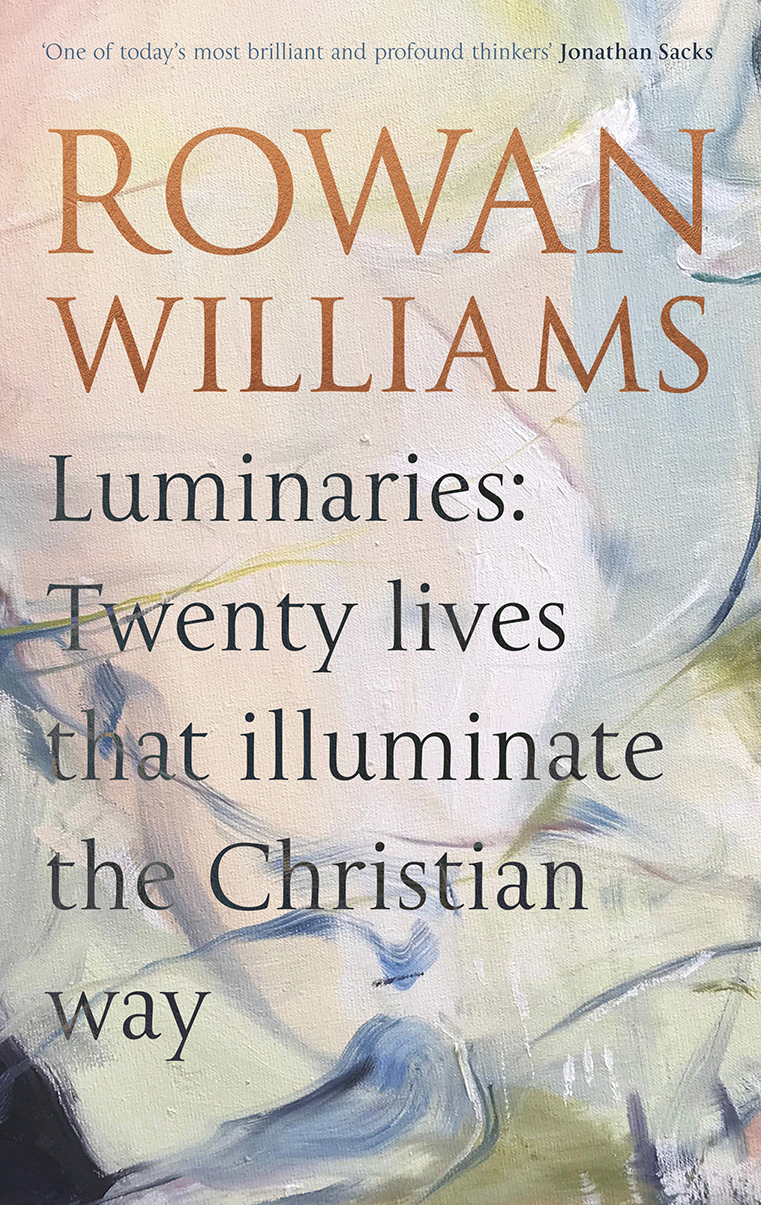 This new offering from the prolific pen of our former archbishop provides twenty insights into the lives of Christians who have made important impacts through history. These vignettes or essays are not strictly biographical. Rather, they focus on how the individuals set out to decipher Christianity within the context or the culture of their times. Thus, they are luminaries as well as leaders; they help us make sense of a perplexing world. Williams’ choice is interesting – from St Paul to Oscar Romero, the late 20th century martyr. Augustine of Hippo and Augustine of Canterbury – two contrasting saints – are included; Cranmer and Tyndale represent the time of Reformation; and for the 19th century, Williams has chosen William Wilberforce, Florence Nightingale and, surprisingly perhaps, Charles Dickens. Michael Ramsey and Dietrich Bonhoeffer are solid and predictable 20th century luminaries. Collectively, this is an excellent anthology of lives, a book that takes the reader beyond biographical facts into the territory of theological reflection. Like each luminary he has selected, Williams shows the light of the gospel within the complexity of human life.