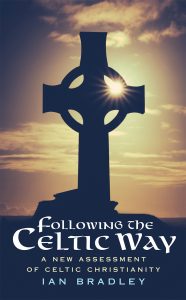 The 1990s saw a great revival of interest in Celtic Christianity. One of the most significant and popular books about it then was this author’s The Celtic Way. Twenty-five years on, after considerable research by himself and others based on original sources, he reassesses what we know about Celtic Christianity today. The core of the book is a clear and systematic summary of current knowledge of beliefs of the time, and how those beliefs conditioned the lives of those involved, (almost entirely monks; little is known about the beliefs of ordinary people outside the monasteries.) The author also documents some beliefs that seem to have been absent. He concludes with some thoughts for modern Christians wishing to learn from the Celtic Christian understanding. This is a very helpful updating of what we know about Celtic Christianity and a useful introduction for those meeting it for the first time.